NNPC TRANSITION- A NEW DAWN FOR A NEW ERA

The Gas Aggregation Company Nigeria Limited (“GACN”) attended the official transitioning of the Nigerian National Petroleum Corporation (“NNPC”) into a limited liability company on Tuesday, 19th July 2022 at the banquet hall in Abuja, attended by the acting MD, Mr. Chijioke Uzoho. President Muhammadu Buhari while formally unveiling the new NNPC emphasized that he was privileged to sign the PIA in 2021 and the transformation of the Petroleum Industry will strengthen the growth of the new company. The leadership of NNPC and other dignitaries were all in attendance. The Minister of State for Petroleum Resources, Mr. Timipre Sylva in his speech said, the new NNPC is a new vintage for partnership while the CEO Mallam Mele Kyari added that the new company would be managed like a private sector enterprise and is expected to become more efficient in its operations.

NNPC was established on 1st April 1979 under the statutory-decree No 33 by a merger of Nigerian National Oil Corporation (“NNOC”), with its operational functions and the Federal Ministry of Mines and Power with its regulatory responsibilities. NNPC is a major player in both the upstream and downstream sectors. Its products include crude oil, gas, petroleum products and petrochemicals, products transportation as well as marketing.

The Nigerian National Petroleum Corporation on 19th July 2022 was formally unveiled as Nigerian National Petroleum Company Limited by President Muhammad Buhari, which means the status of the corporation has changed and it will be run as a limited liability company, whose operations will run in compliance with the provisions of the companies and the Allied matters act (2020).

The transition indicates among others but is not limited to:

Gas Aggregation Company Nigeria (“GACN”) in line with its new objectives and mandates is also on its way to transitioning in to a limited liability company, with a change in its operational and structural changes to reflect the change. GACN can leverage on and replicate its major shareholder and stakeholder, NNPCL in its transitioning phase within it space and limitations, there by having more value-added commercial engagement and partnership with the new NNPC. 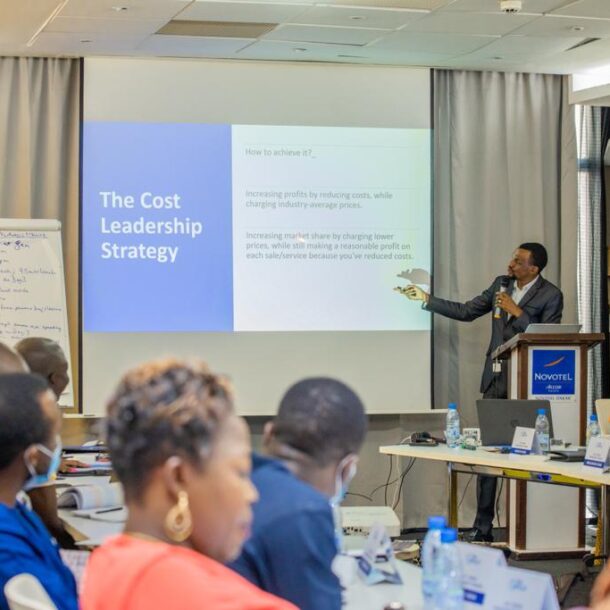 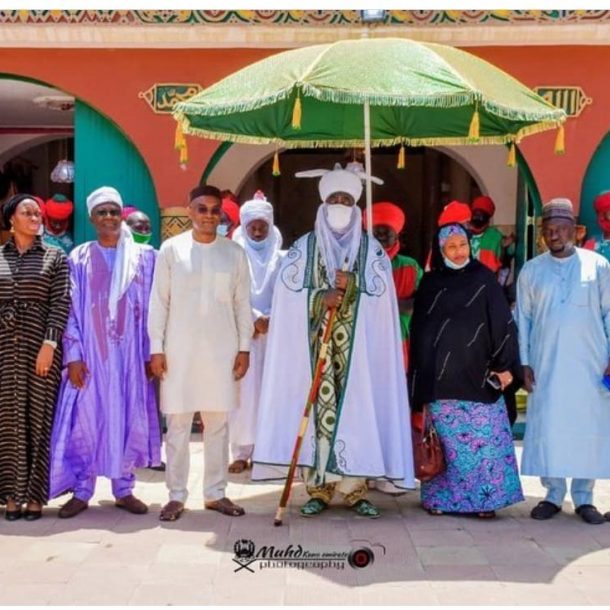 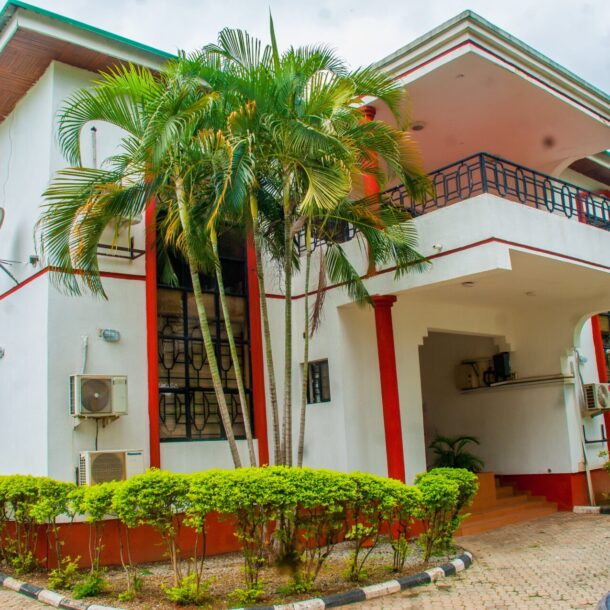 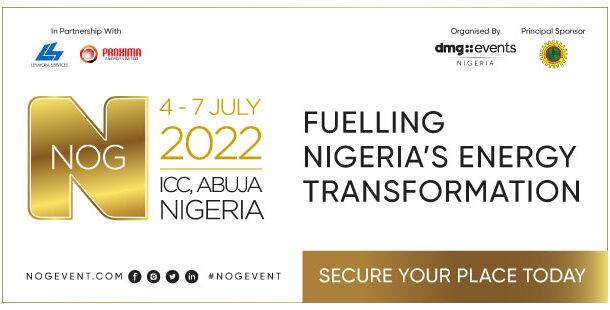