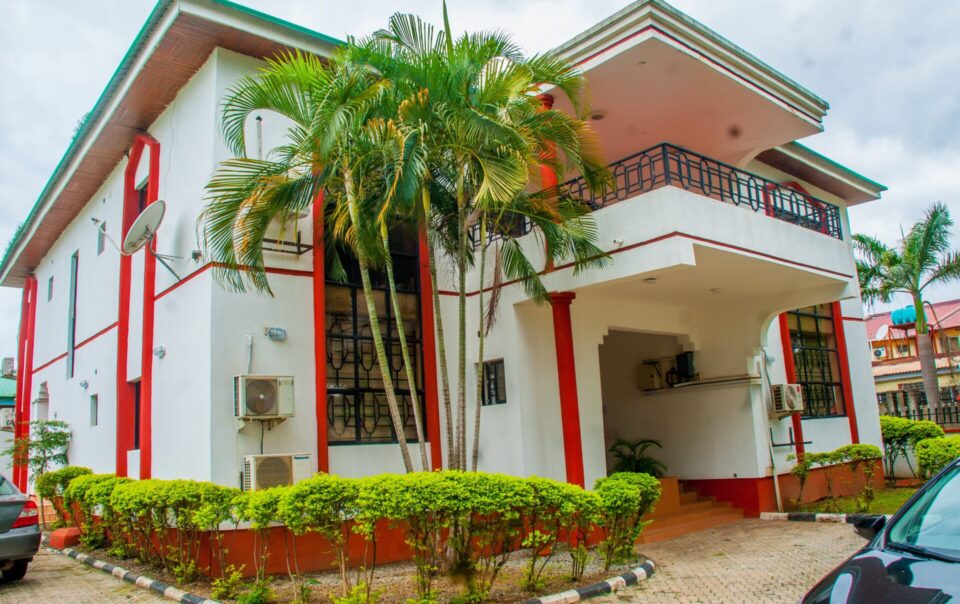 The Bayelsa State Governor, His Excellency, Senator Douye Diri, represented his Deputy, Senator Lawrence Ewhrudjakpo, commended RMAFC for choosing Bayelsa State to host the Follow-Up Forum as Bayelsa State is one of the highest producers of gas nationwide with over 60% feed gas to Bonny LNG sourced from Bayelsa State. Despite this abundance of gas, and coupled with the challenge of gas flaring particularly affecting farming communities, he concluded that Bayelsa State is yet to adequately benefit from the wealth of its natural resources.

Stakeholders presented papers and gave useful insight on the use of gas as a mainstay for revenue generation. The topics included:

GACN’s presentation was well received by the participants and concluded with a Q&A session where participants were informed about GACN’s ongoing engagements with projects and key players in Bayelsa State. 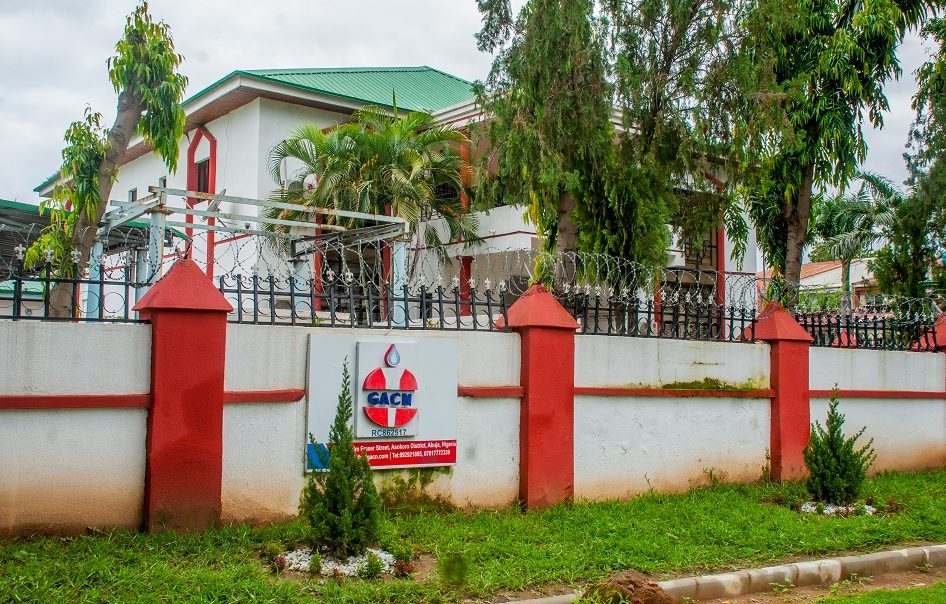 Gas Aggregation Company Nigeria Limited (GACN), represented by Dantala Wright and Chioma Ogbobe, attended the gas stakeholder’s sensitization forum (the “Forum”) hosted by the Revenue Mobilisation Allocation and Fiscal Commission (RMAFC) in Owerri, Imo state on 23rd and 24th March 2022. The aim of the Forum was to sensitize stakeholders on gas commercialization and gas penetration of the abundant natural gas resources in Nigeria in order to further diversify the Nigerian economy.

Honorable Patrick N. Mgbebu, Chairman, Gas Monitoring Committee, emphasized in his opening remark, that the Forum had become expedient because of the need to diversify the nation’s economy. The Imo State Governor, His Excellency Hope Uzodinma, represented by his Deputy, Placid Njoku, stated in his speech that Imo State has sufficient gas resources that need to be harnessed. He stressed that revenue from crude oil had been on the decline, making the Forum very timely, as there is a need to look for more sustainable means of revenue.

Participants, including GACN’s representatives, expressed their satisfaction at the organization of the Forum which they described as timely, outstanding, engaging, insightful and educative. They also expressed confidence that the Forum was a suitable bouncing off point for further diversification of the Nigerian economy through the use of the country’s abundant gas resources.

GACN’s representatives presented a paper titled “GACN as a Vehicle for Gas Supply to the Domestic Market” at the Forum, outlining GACN’s efforts in furthering gas commercialisation, increasing gas penetration and stimulating gas driven industrialisation, which was well received by the participants.

Participants were provided with a comprehensive description of the initiatives currently being undertaken by GACN and were guided on further gas-related opportunities across the value chain – upstream, midstream, and downstream.

GACN concluded by emphasizing its value proposition as the “one stop shop” for nationwide gas commercialization and utilization expansion drive.