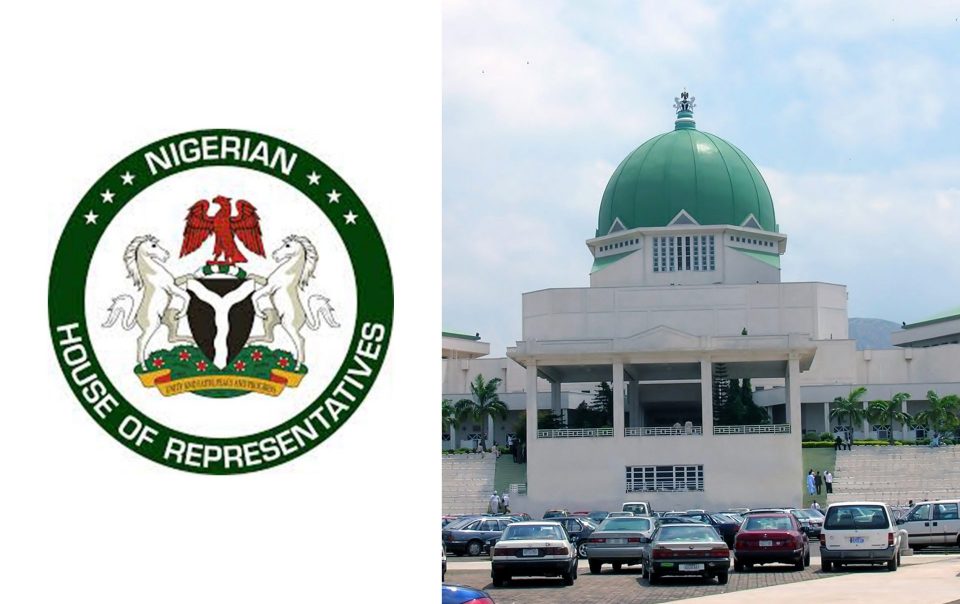 The House of Representatives Ad-hoc Committee on the Petroleum Industry Bill (PIB) organized a two-day public hearing on the PIB on 27th and 28th January 2021. The public hearing which was attended by industry stakeholders including NNPC, OPTS, state governments, host communities, GACN, etc. sought to address lingering issues in the oil and gas industry.

The Bill seeks to create governing institutions with clear and separate roles to promote transparency, good governance and accountability in the administration of Nigeria’s petroleum resources. The Bill also seeks to establish a framework for the creation of a self-financing Domestic Gas Aggregator. In contemplation of the role of the Aggregator for the stimulation of the growth of the domestic gas market under the PIB, GACN like other stakeholders submitted and adopted its memorandum at the public hearing.

The PIB promises to enhance the growth of Nigeria’s oil and gas industry, modernize our fiscal system, encourage competitiveness and create harmony for all stakeholders.